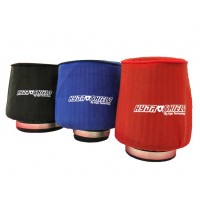 "The Injen Hydroshield Pre-filter is a perfect solution to minimize the risk of water entering .. 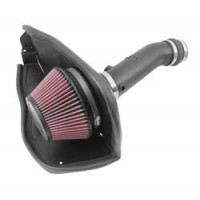 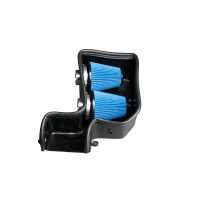 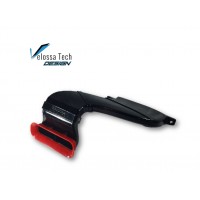 Description Want to give your 2nd Gen Fusion a chance to breathe? Then the Velossa Tech BIG MOUTH R.. 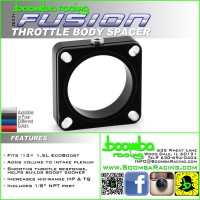 Made from premium billet aluminum, Boomba Racing is excited to announce our Throttle Body Spacers fo.. 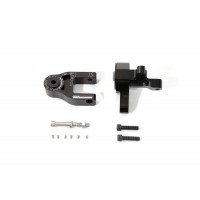 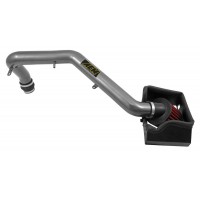 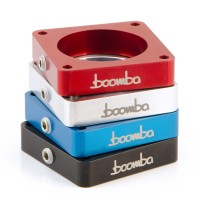 Exclusivley for 2.0 Fusion Made from premium billet aluminum, Boomba Racing is excited to announc.. 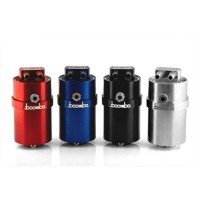 "These beautifully machined pieces of billet aluminum are crucial in any direct injected car. T.. 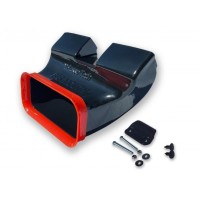 Looking to increase the performance of your 2015+ Ford Edge Sport/ST? You're in the right place... 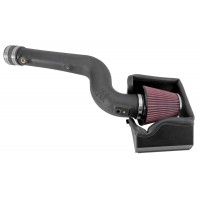 "A sister product to our 57 Series FIPK, our 63 Series AirCharger® Air Intake Systems .. 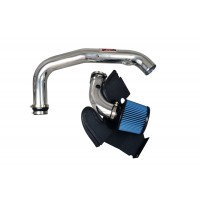 Injen's full cold air intake has arrived for the 2.0 EcoBoost in the Fusion and MKZ. Available i..