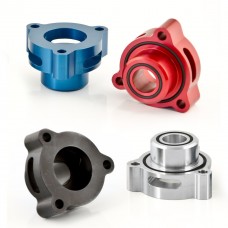 "This high performance adapter mounts between the OEM bypass valve/solenoid and the stock turbo.. 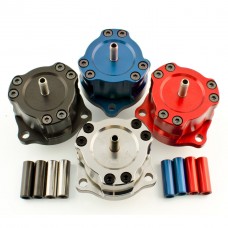 "This high performance VTA (vent to atmosphere) blow-off valve is precision machined out of air..

Setting out to replace the stock pipe, cp-e has not only managed to design an upgrade solution with .. 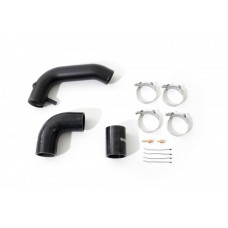 cp-e™ is excited to release the ultimate in cold side charge pipe upgrades for the Ford Fusion.. 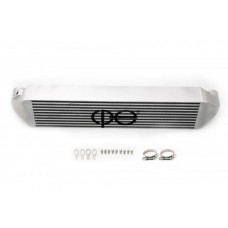 Fits: 2013-16 Fusion/MKZ 2.0T This product is CONFIRMED to work with the Adaptive Cruise Control .. 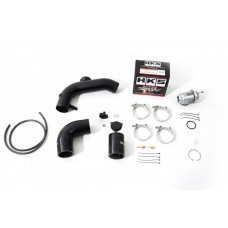 This pipe has just been re-engineered to include a 1/8” NPT meth bung to add methanol injectio.. 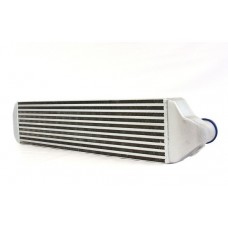 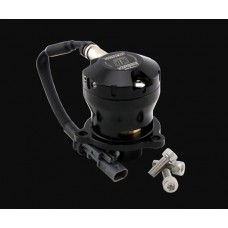 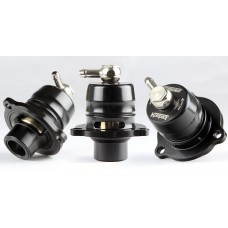 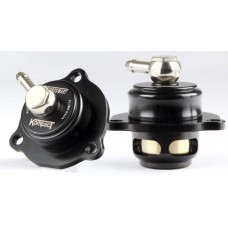